5 Differences Between iOS and Android for Building React Native Apps 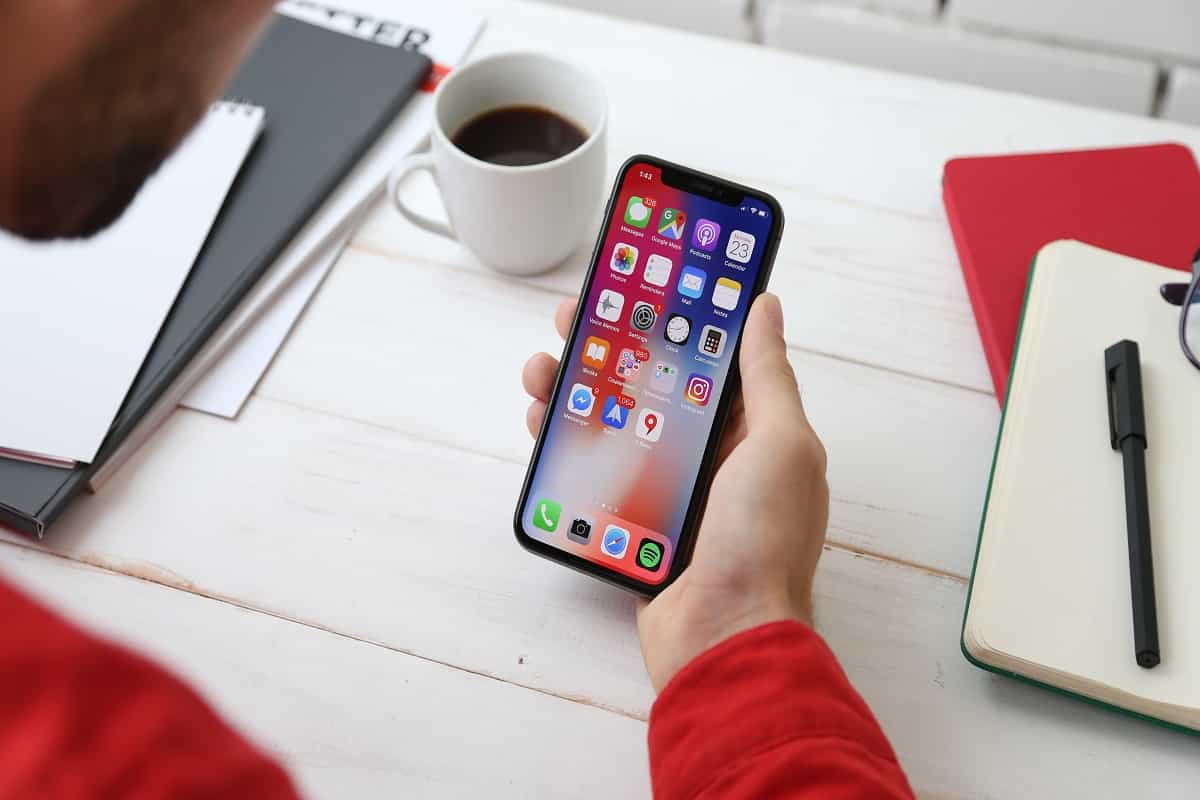 React Native has gained popularity as a programming language for building robust native applications using the same code base. The cross-platform developers all over the world prefer to React Native because of its unique code reusability leading to faster development without losing on the native application advantages.

Created and nourished by Facebook it remained one of the most influential and era-defining development frameworks to this date. As the competitive demand for delivering native capability is increasing, developers are always in search of a language that allows building apps with a completely native look and feels. In markets where innovation and cost competitiveness are critical success factors, React Native seems to be a credible answer. Thanks to the reusability of code, cross-platform app development in India received a solid upward push for growth. We can be certain that, this push towards cross-platform native development has been the single most significant contribution of React Native.

But while building native apps for different platforms developers no longer can compromise on the pace of development. They cannot develop apps separately for each platform. This is precisely why React Native seems to be a lucrative technology as it allows building apps for multiple platforms using the same code base.

But even though React Native can be used for cross-platform development addressing native requirements of both iOS and Android, the development attributes of both the platforms are unique. For building native applications while using React Native several, we must remember the following differences.

The first and foremost difference that stands out is concerning platform-specific tools. Besides the so-called official Apple iOS tools doesn’t provide the simulator that allows testing the app easily. The only official tool for testing a native app with the simulator is available with Windows, and it is Android Studio. But this official tool only comes to help for building the Android version of your app, not the iOS one.

On the other hand, if you are conducting the test on MacOS, you are relieved from this issue since MacBook allows working with Android Studio. This is precisely the reason why it is always advisable to use MacBook for building native apps for both iOS and Android using React Native.

But in this respect, it is equally important to note that, using the Windows system for development has its advantages as well. Most of the native apps built using React Native shows issues most of the time with Android. So, when you can make the app using Windows for Android, there can be hardly any issue with iOS.

On the other hand, there are serious issues regarding the compatibility of the Xcode simulator tool. Xcode is typically a MacOS specific tool that cannot be run on Windows. Ask any seasoned React Native developer, and you will know the popularity of this tool among most of them. This is another reason why MacBook seems to be the irreplaceable system for building native apps for multiple platforms.

The developers using React Native library gradually acknowledge the differences that come out while incorporating and testing native elements. The Picker component particularly shows a different effect with the iOS simulator and the Android emulator. This happens because React Native achieves the native app elements by compiling the JavaScript elements with the specific elements of the different platforms. Naturally, the rendering of React Native Picker differs on iOS and Android platform.

At the outset, the philosophy “write once, deploy everywhere” which remained to be the trademark of React Native can convince us about the ease of development ensured by reusing of the code and many components. But going by multiple examples, there are also challenges typical to the OS platforms. For example, some platform specific elements may require writing code for the respective iOS and Android versions.

For addressing such needs of writing platform-specific code, Apple seems to be the more hectic and challenging platform as it often brings new changes. In contrast, Android seems to be more uniformly ruled and consistent platform boasting more principled and predictable changes.

While building native apps using React Native you also need to consider the style elements. While using React Native, you use JavaScript for styling your apps. It just works much in the fashion of CSS files used for websites. But while some styling elements like the Shadow remains completely non-existent for Android when you use React Native, you can still incorporate the element by utilizing the elevation property. As this style attribute helps to elevate a particular element above a standard one, a ‘Shadow’ can easily be created.

Do these differences matter to cross-platform native development of an app for both iOS and Android platform? While the difference seems to be obvious, they are less likely to have any significant bearing on the advantages of using React Native for building native apps. React Native as a framework for building native cross-platform apps is here to stay and thrive. Ever since it was released by Facebook, it continued to rise in popularity for developing native apps. The platform-specific differences will pull down this reputation of the framework. 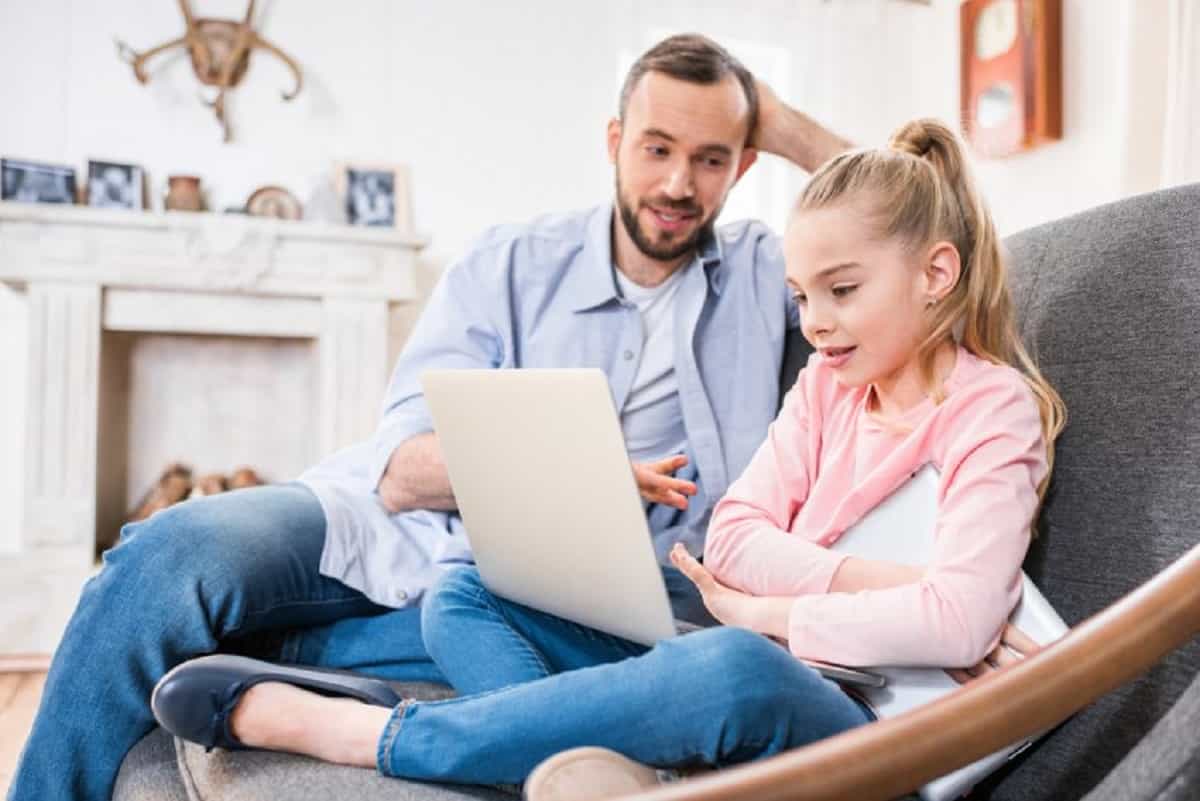 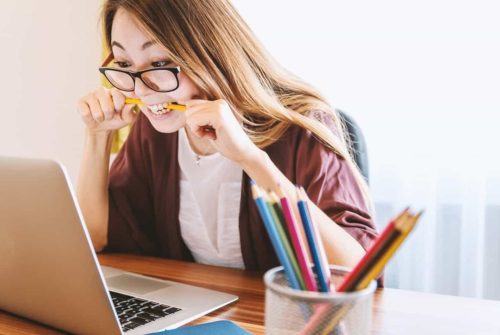