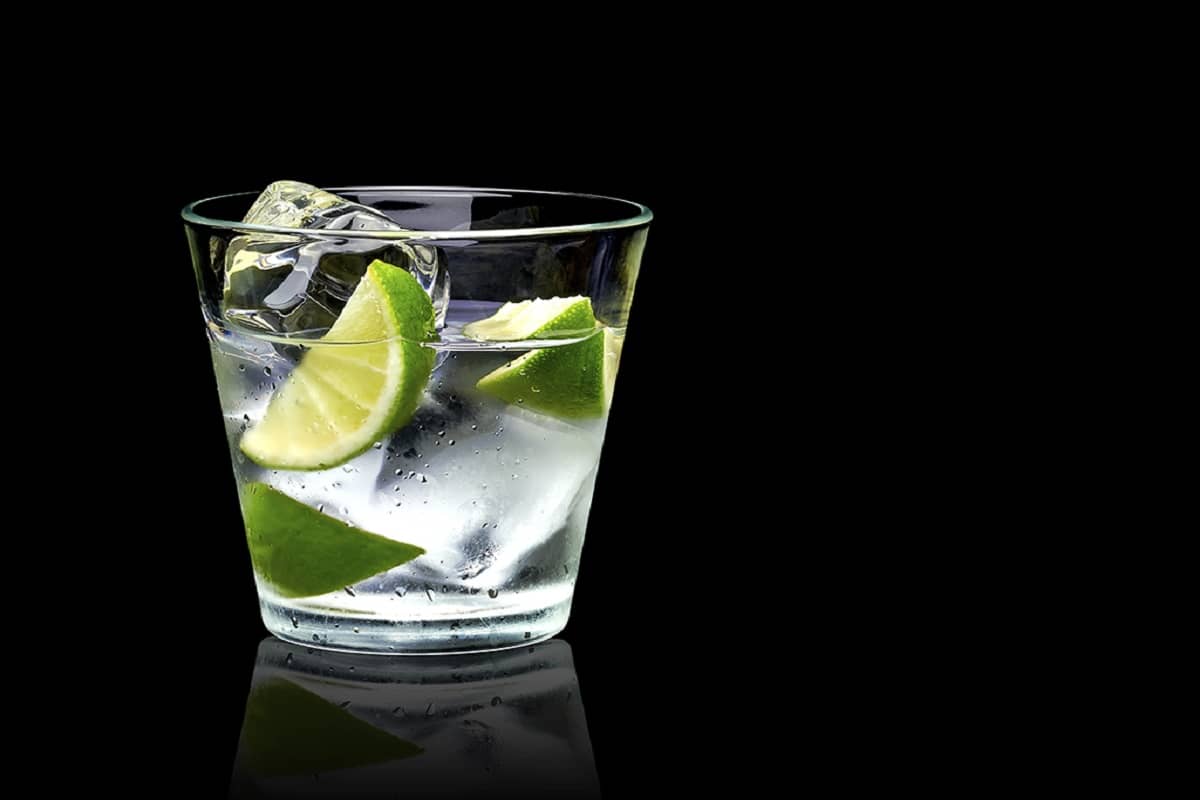 So you bought a good bottle of vodka at the store for a night of relaxation or a party. You made a couple of martinis and poured a few glasses, but there’s still some leftover. It’s such a waste to dump it out and maybe not the most brilliant idea to drink the rest, but does vodka go bad?

If you haven’t opened your vodka, there won’t be any problems with quality. One of the most important things when you’re recapping that vodka, however, is storing it. If you want it to last, just like anything you’re using twice, you want to store it well. For flour, it’s best to use a large sealable container. For  vodka , it’s just a little bit easier.

How Should I Store it?

Storing vodka is just as easy, if not easier, than storing any other drink. If you want to get the most shelf life out of your vodka, store it somewhere cool and dry that’s away from direct heat or sunlight.

Close it tightly when you’re not pouring drinks. If you store it well, vodka can last longer than any other drink on your shelf.

How Long Can I Store after Opening?

In actuality, vodka has an indefinite shelf life, meaning it can last forever. So if you didn’t think highly of this drink before, you might think it’s pretty great now! But, of course, how long it lasts depends on storing it correctly, so the problem isn’t whether vodka goes wrong: the drink’s quality.

Once you open the bottle, some of it begins evaporating slowly, and you can lose flavour over time. So it might taste a little weaker when you crack it open again, but if you store it well, it’ll still be safe to drink.

Is there any real reason to throw out your vodka when it’s meant to last forever? You’ve closed it tight and stored it well. The vodka would still be safe to drink, but for quality purposes, you might need to trash it after a while.

If you open it and there’s a strange odour, flavour, or appearance, buy yourself a new bottle and splurge a little! It might have been decades since you last used your vodka, in which case you should get a new bottle anyway, but this is when you really might see a problem. Again, it’s possible to get sick, but rare.

The researchers at Bacardi (yes, Bacardi has researchers) explain that factors like temperature, light, and oxidation can lead to spirit degeneration that may alter the colour and flavour of alcohol. If it’s not the same alcohol it was when you bought it, then what’s the point of trying to enjoy it still?

Light and heat can alter the composition and flavour of the vodka, so while it’s still safe to drink, it might be better not to. Unfortunately, those scientists at Bacardi have been very busy figuring out exactly when your liquor isn’t the best to drink anymore.

In the end, light is a much bigger problem than heat, so don’t worry too much if it’s the middle of summer and your air conditioning is out.

Researchers only tested bourbon rather than vodka, but they found that bourbon lost 10% of its colour in sunlight, and scotch lost 40%! Imagine what the sunlight can do to your vodka! Oxidation, which comes with a loose cap, gets rid of some flavour too, which is why it’s essential to check and double-check every time you put your vodka away! (Above from: )

We’re a little subjective here, but some vodka bottles edge out the rest. Sorry, but it’s true! Vodka is an excellent base for drinks mixed with many other flavours, although it’s a little tougher to drink the strong stuff straight.

However, there are some top brands that people usually prefer, with the top three including Reyka, Crystal Skull, and Grey Goose. Reyka is extraordinarily smooth, thanks to its origin as glacial water, and when drunk straight, it will give you some soft vanilla and citrus.

Crystal Skull has a serious kick to it but has no additives and a slight vanilla flavour. Grey Goose is one of the more well-known brands and is so smooth that you won’t even want to mix it. With a slice of lemon in it, you’ll bring out the citrus. Ultimately, the best vodkas to drink straight are the smoothest ones, no matter what brand you prefer.

Best Vodka for a Martini

The vodka you use for your martini will make or break your drink. Not all vodka can be drunk straight, and you might prefer more flavorful drinks anyway. The best vodka for a martini is a high-quality one.

There aren’t any specific requirements on flavour, and people use all types of brands, but to get a good drink, you need to go high quality. Our top three brands for drinking straight are an excellent choice for mixing drinks too. So now all you’ve got to do is figure out what you want your martini to taste like!

I had a party that seems like forever ago, and now I’ve found my old vodka bottle. So is the vodka still good? Many of you might be wondering if does vodka go wrong, but don’t worry too much. If you store it properly, it should be excellent.

The only reason to throw it out is if the quality goes down. So grab a bottle and have a little party!

What Does Smh Mean?

10 Things to Understand Before Judging Someone with ADD

Know Which Type of Corporate Gifts Should You Choose for Business...