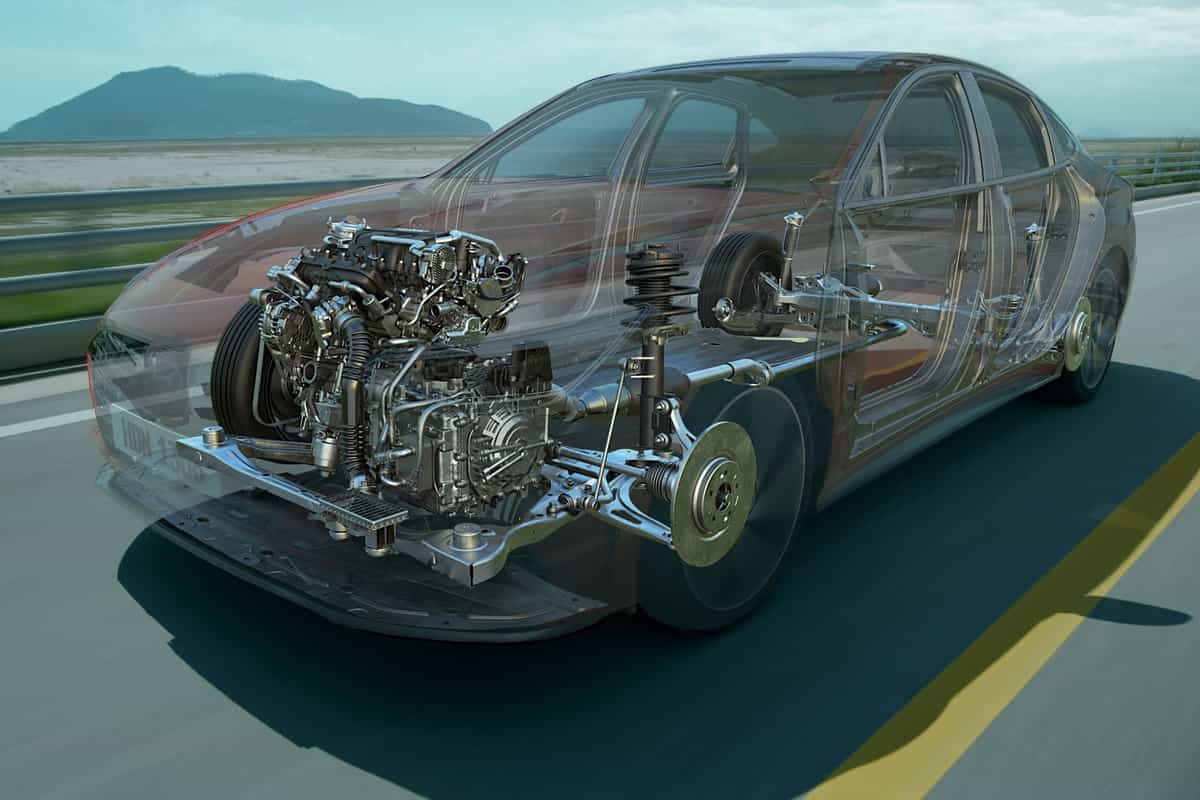 Hyundai Motor Group has launched its robust CVVD (Continuously variable valve duration) technology. The system was released alongside the Smartstream G1.6 T-GDi engine and it will be used by future vehicles of Kia and Hyundai. The CVVD technology is developed to enhance both engine performance and fuel efficiency of the vehicle. It also regulates the valve opening and closing time as per the driving conditions. Hyundai has used engines made of cast iron bars in the older models; Hyundai Sigma engine was one of such engines.

The unveiling of CVVD technology is a wonderful instance of how the Hyundai Motor Group is strengthening the powertrain technology. And the team will continue its innovation efforts to bring forth paradigm shifts and make the business model sustainable.

The earlier variable valve control technologies were powerless to control valve time and this new CVVD technology just looks to adjust how long a valve is open for. When the person is driving the car at a constant speed and requires low engine output, CVVD engine opens the intake valve from the center to the compression stroke’s end. This again offers fuel efficiency by simply reducing the resistance caused by compression. At high speed, engine output requires being high; CVVD technology closes the intake valve at the beginning of the compression stroke. This maximizes the air quantity used for the explosion and enhances torque for better acceleration.

Smartstream G1.6-GDi engine is a V4 gas turbo engine that offers 180hp, and 27kgm of torque. The exhaust gas recirculation system of the unit returns some of the gas which is burnt by the engine to the combustion chamber. This helps the unit to remain cool and reduces nitrogen oxides emission. The unit has a low-pressure system that redirects burnt emission gas to the front of the turbocharger compressor, which enhances the efficiency under extreme load condition.

The engine consists of a thermal management system that heats or cools the unit at a faster rate to reach optimal temperature. A sturdy spray system achieves 350bar while spraying directly. The previous T-GDi engine got to 250br.

The friction reduction of the engine is at 34 percent and for this; the company has installed low friction moving parts. Hyundai Sonata Turbo, when released in H2 2019, will be the first-ever car that has the SmartStream G1.6 T-GDi engine. The new engine might also be used for the upcoming 2020 Creta.

As per the Hyundai Motor Group, the latest CVVD technology will boost the performance of the car by 4%, enhance fuel efficiency by 5%, and reduce emissions by 12%. Several other Kia and Hyundai vehicles will be intended with this engine in the future.

Interesting info about the cylinder block

A cylinder block is the main structure of the engine that offers space for the cylinders, and also provides passages for the coolant, exhaust, and intake gases to convey to the engine and it is usually made of cast iron bars. Manufacturers mostly use two types of metals to construct cylinder block- steel and cast iron. Cast iron engine block is rigid, durable, and has a least of expansion/contraction when the temperature changes.

Best Use of Tensile Testing Machine in Industrial Applications

Why Your Home Needs Power Cords For Safety Purpose?

Better Qualities You Must Search For Before Purchasing Sanitaryware Products

Johnny Morgan - April 3, 2021 0
It is a space that needs to be spruced up and well-kept to live in well, particularly the bathroom. Other areas have much more...

A Step By Step Guide on How to Begin With MLM...

IELTS vs TOEFL: Which English Language Test You Should Take?

5 Brilliant Ideas To Decorate A Room Without Windows

Natural Face Cleansers You Can Make at Home

We Help Make Your Dog Your Best Friend

Why use XLPE Power Cables?

A Guide To Organizing Kids Parties