It’s a fact: technology is interfering with relationships all over the globe, and online games known as MMORPGs (i.e. massively multiplayer online role-playing games) are a particular problem for many. Games, where users pay a monthly subscription fee in order to join groups or guilds, are taking these people away from their real lives on a daily basis. While some gaming can be a fun, safe form of enjoyment, MMORPG addiction is a real threat to stable, healthy relationships.

Studies have shown that when one partner is obsessed with a solitary activity, relationships will inevitably suffer or even fall apart. Scientists at Palo Alto Research Center conducted a study on social interactions in virtual environments and their findings confirm that spouses and partners are often neglected due to online gaming. Here are the facts you need to know.

People are fighting and breaking up

Also known as “gaming widows”, people all over the world are seeking therapy and counseling in order to salvage their relationships. Many otherwise sane, high functioning adults seem unable to see how they’re hurting their partners or threatening their futures. The danger is that online gamers often lose interest in their real-world partners, as the groups, they interact within their make-believe worlds become their new source of stimulation. I once knew someone who’d talk about prenatal yoga classes they were attending; they weren’t pregnant in real life, but their video game avatar was. It was disturbing, to say the least.

Researchers surveyed couples where one spouse plays an online game and found that more than 65% of spouses who don’t play online games fight with their partners on a regular basis. 75% of people studied stated that online gaming had negatively affected their relationship. The sad thing is that very often, people start off in healthy relationships, then one partner gets hooked on an MMORPG and things fall apart.

Things have come a long way from Donkey Kong and Ms. Pacman, for certain. Modern video games are designed to hook users so that they will pay monthly fees to continue playing, It’s a big business hidden under this veil of all-inclusiveness, camaraderie and online friendship. I have witnessed firsthand how people start to lose interest in their 3D, real-life partners because of a siege or battle that’s going on online.

Studies have shown that gaming addicts feel the urge to play, and a paper published in the Journal of Psychiatric Research shows that their brain activity looks just like those of drug addicts about to get their next dose. Studies have also noted that gamers literally turn down sex (with a real partner) and food if they are in the midst of a game. How sad is that?

They train you to hoard and constantly log in

Almost every game release in the past two decades involves collecting and hoarding online items, like armor and gold. One game has users maintain an herb garden daily so that they have to log in and maintain their virtual plants. Online gamers get attached to the idea of their virtual belongings and attach value to these artificial goods.

Game developers intentionally build in appealing items, even when they have nothing to do with the object of the game. There are all sorts of peripheral things going on to keep users constantly signing in and seeing how their kingdom is doing. There’s science behind this idea of hoarding items in the virtual world, as it triggers some of our innate hunter-gatherer instincts.

Some common signs of gaming addiction

Do you know someone who is addicted to online gaming? Look out for the following signs:

First off, it’s not you, and you’re not doing anything wrong. Try talking with your partner gently at first, discussing the game or games they’re playing online. There’s a chance that there’s something else going on for them; for example job-related stress, depression or exhaustion. If they’re willing, take it to the next level and see if they’d consider playing for a bit less time every day or even taking a few days off. Maybe they’re aware and interested in getting help.

People need to realize that real life partners require maintenance, just like their virtual gardens and guilds. Odds are that once an online game has hooked your partner, you’ll have to work together to make sure that it remains a peripheral activity that still permits them to keep a healthy relationship in the real world. Don’t allow online gaming to diminish your value or needs, and speak up so that you can work together to keep it at bay.

If you need additional help, check out some of these online resources and talk to friends, family members, a therapist or a spiritual advisor as well. 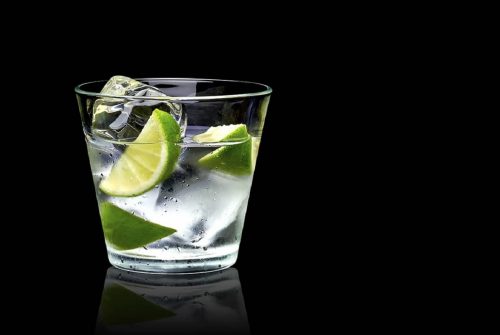 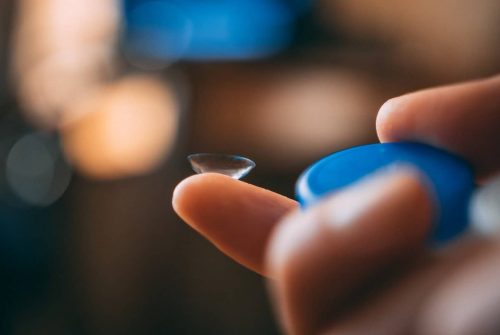 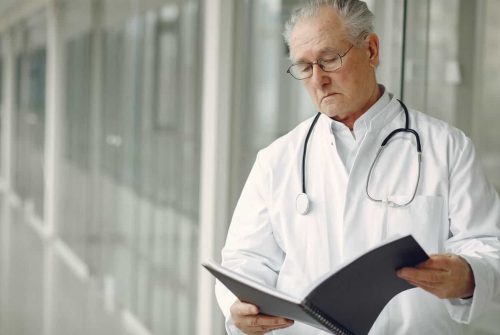 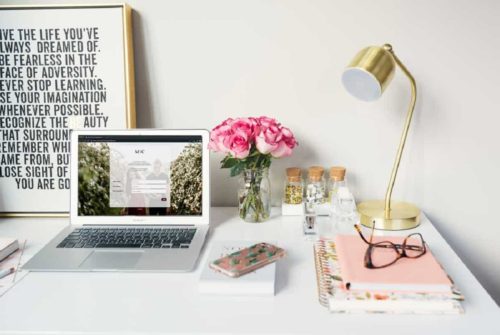 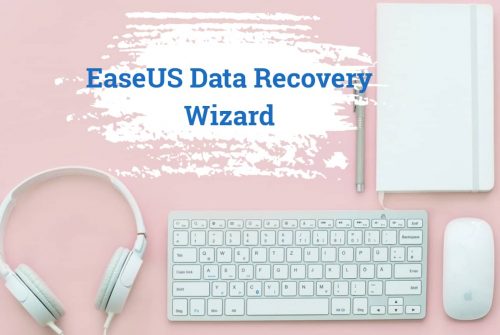 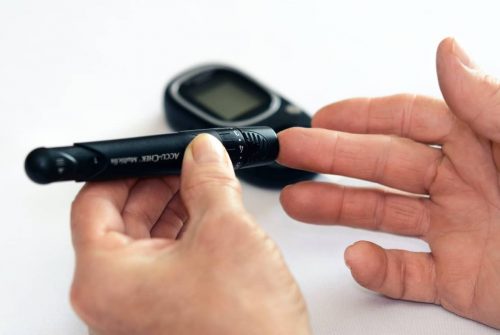 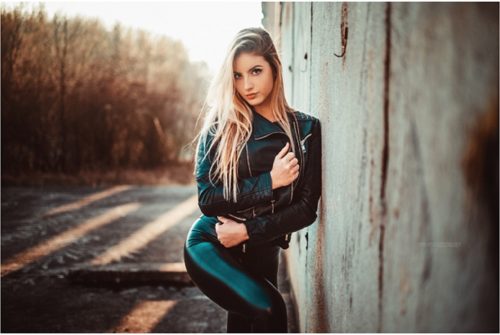 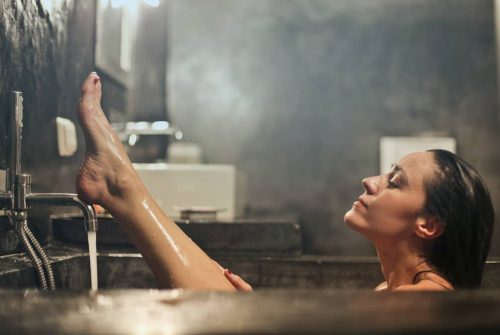 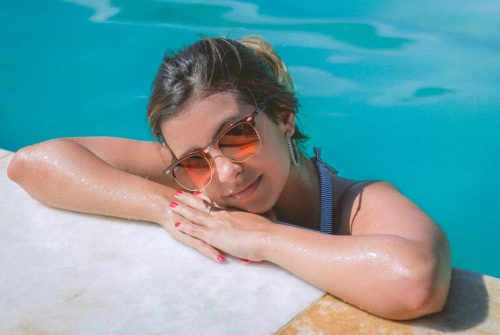