Home Technology What is a Text Bomb? Is it for Real? 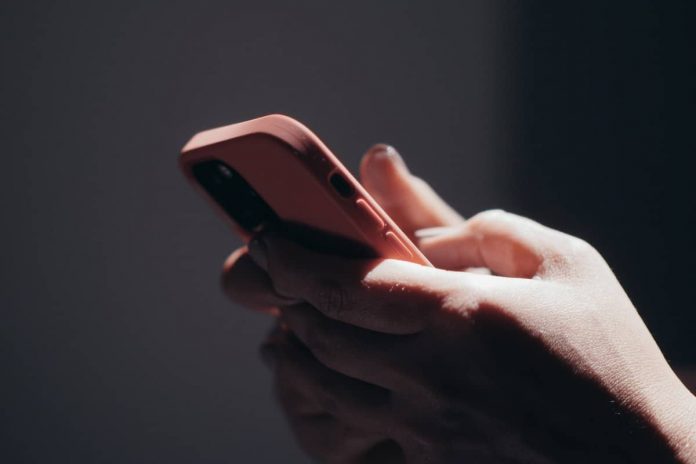 CNN reports that it has been more than twenty-two years since “Merry Christmas” was first sent by Neil Papworth, a Vodafone engineer, to Richard Jarvis, a member of Vodafone’s board. Forbes underestimated the global interest in text messaging, and Portio Research may have done the same. Because of text bombing, text messaging could see a second unanticipated uptake.

What is Text Bombing?

Text bombing is similar to how a Denial of Service (DOS) attack works on websites. In a DOS attack, many computers attempt to log on to the same website simultaneously. This makes the computer servers hosting the website unable to keep up with the response requests.

Text bombing is when a similar thing happens to a cell phone. So many text messages are received by the cell phone repetitively and relentlessly that the phone becomes almost unusable during the attack.

Difference Between a DOS Attack and Text Bombing

A DOS attack requires the coordination of massive amounts (millions) of separate computers. Computers that do not have proper virus removal protection may become part of a network of “zombie” computers and be used without the owner’s knowledge to conduct a DOS attack.

Nevertheless, for a DOS attack, it still takes millions of participating computers for the attack to be effective. A text bombing attack only takes one computer and one mobile phone with unlimited text messaging.

How to Text Bomb

Almost anyone can learn how to text bomb someone else in a matter of a few minutes. They can do a simple manual text bombing attack of a few messages or go online and find software that allows them to set up a text bomb attack and run it automatically.

It is not our intent to encourage text bombing. The software and instructions on setting up a text bomb are easy to find on the Internet. However, sending a text bomb from a computer to a mobile phone is certainly on the list of annoying pranks.

At first, it seems like silly fun, yet it crosses the line to become illegal harassment when the prank gets out of hand.

The Impact of Text Bombing

The trouble with prank text messages is they are too easy to send. Because of this, it is difficult to convince those who learn how to send text bombs not to send them. The consequences on the receiver’s side of the attack are ignored.

What if someone has an emergency while under a text bomb attack and needs their phone to work?

The Disturbing Dark Side of the SMS Bomb

A single person can use a text bomb app to launch an attack. In addition, other people may be asked to join in. Sometimes, for example, posts have been made on popular Twitter accounts asking millions of followers to text bomb a particular person.

This is like mixing text bombing with a DOS attack and increases the number of text messages astronomically.

A mobile phone subject to such a massive long-term attack needs to have its account closed or at least the text-messaging feature disabled to be useful. It is all just a prank, nothing to worry about, right? Wrong.

As reported in a story by KSLA News, the severe negative effects of this text bombing trend were implicated in the suicide death of fifteen-year-old Danielle Cox. This girl from Louisiana was so tormented by the constant negative text messages saying derogatory things and telling her to end her life that she committed suicide.

Who used text bombing to send 150 different messages making it appear that they came from Danielle’s different classmates and that everyone thought she was worthless. She had no idea that all the messages came from one girl.

The mother of Danielle is suing the parents of the girl who set up the text bombing attack. The basis for the lawsuit is because Danielle’s mother did not think the other girl’s parents used adequate supervision of their daughter’s computer use.

Text bombing of this kind is harassment. This is a serious crime in the UK and other countries, especially when it encourages a person to commit suicide.

Text bombing is used by those who want to get from failed relationships or their bosses, even with ex-partners. One guy bought an old mobile phone and then purchased a one-month prepaid cell phone service card with unlimited text messages. Next, he sent 40,000 messages to a boss he disliked. Reddit has a section in their blog about petty revenge where the guy told exactly what he did.

Imagine getting 10,000 messages that jam up a mobile saying something like, “I have the evidence on what you did. And I am going to use it!” Even when this is not true, it will give everyone pause to think. If they haven’t done anything seriously wrong, at least they are put into fear of being stalked.

A text bomb attack could easily run up a mobile phone bill to thousands of dollars in text charges. Usually, mobile companies will reverse the charges after enough calls to customer service to protest the bill, but the process is difficult at best.

There is no way of stopping a text bomber from attempting a text bomb attack. However, there are two things that Who can do, which are:

Here’s how to take these two safety precautions to avoid a cyber-bullying catastrophe and stop any possible annoyance.

Step Number One – Put up a Software Defense

There are software programs that block text messages for Android phones, such as Text Bomb Defender. This software blocks identical messages and those coming rapidly from the same source. Another good software for Android phones is Anti SMS bomber Pro. This software allows a person to block unknown numbers, blocklist numbers, and block keywords or names. Finally, a text bomb iPhone software for iPhones is NumberCop, which stops text bombs and blocks phone spam.

The Android operating system of 2.3 or later only allows thirty SMS text messages from the same phone to be sent simultaneously. However, older Android phones or rooted ones can still send out tens of thousands of SMS text messages when driven by a text bombing software command.

We can only hope that overall, text messaging goes down instead of up due to something as nefarious as the popularization of text bombing. In the meantime, parents would be wise to take the simple steps listed above to reduce the potential of the text bomb problem.

Why Is Spend Analysis Important?