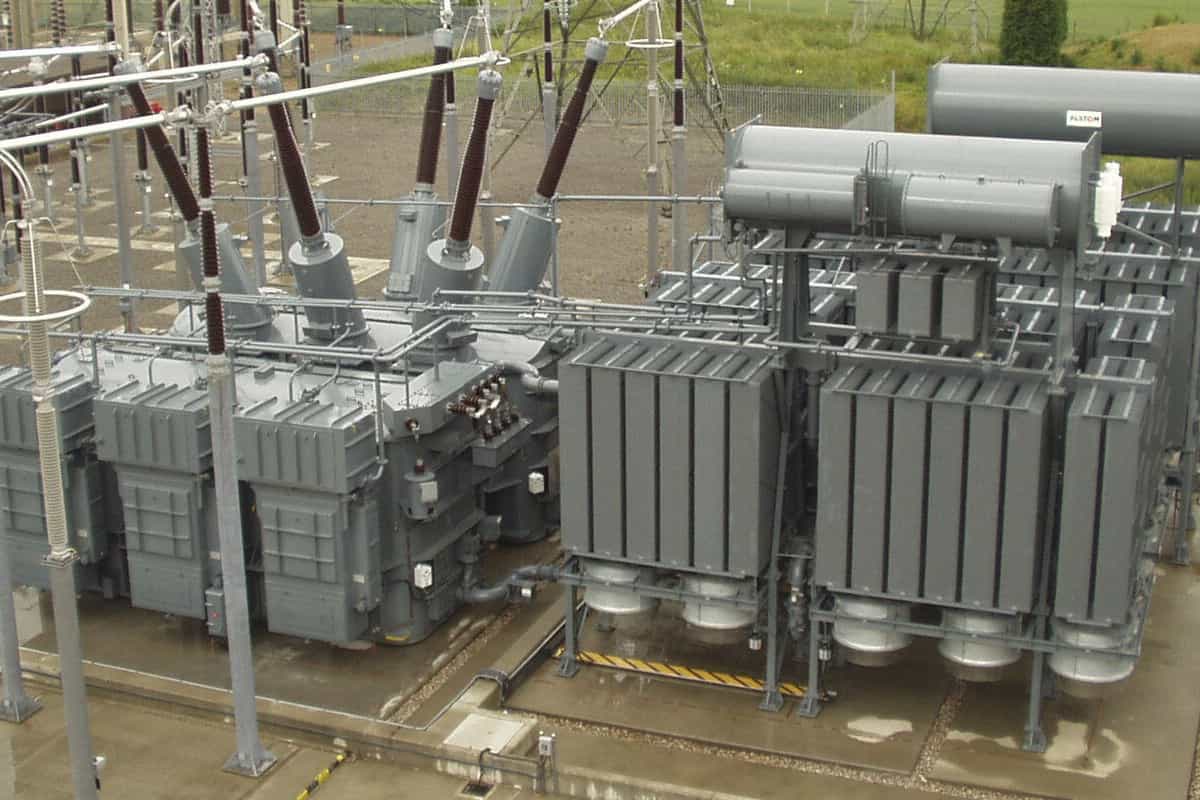 The selection of transformer fuse depends on ampere rating and speed. Transformers manufacturers in India consider few factors for the same, such as-

Earlier, it was a complex thing for manufacturers to select a transformer primary fuse ampere rating and speed because the process involved hard-to-understand graphical solutions. They used time-current characteristic curves mentioned for several overcurrent protective devices.

Loading capability is a term used for the amount of load can be carried out by the transformer primary fuse even after the extended loss of source voltage, without operating and carry on without break. There are two load ability values for each fuse ampere rating –

These three capabilities are explained further-

Manufacturers selling the units to industries for commercial, industrial, and institutional usage are making transformers as per the size to accommodate maximum peak-load conditions skipping overloading. This is why the combined load-inrush and magnetizing current is no more severe than the inrush current flow under hot-load pickup condition. In this situation, the primary fuse is loaded to the peak-load capability.

How to size fuse for the transformer?

When you ask a manufacturer, he simply explains the transformer first. You will get to know that transformers are devices used for transferring voltage between circuits from one level to another using electrical induction technique. Transformers are initially used to turn high voltage to low voltage for power distribution.

A transformer can be intended in different sizes for use in a small electric circuit to national power distribution; the operating principle for each size is the same. Electrical fuses are an over-current protection device that helps prevent overload between a circuit and a power source, such as the transformer and the branch circuit for which it is supplying voltage power.

The quotient helps determine the amperage percentage required by a fuse to be smaller when compared to the VA rating of the transformer. 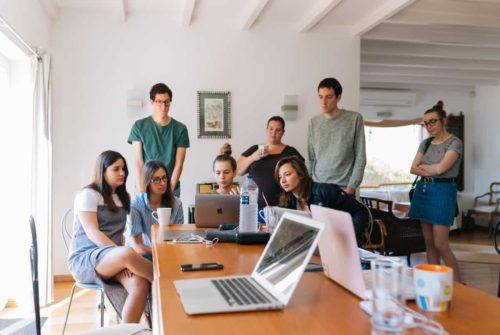 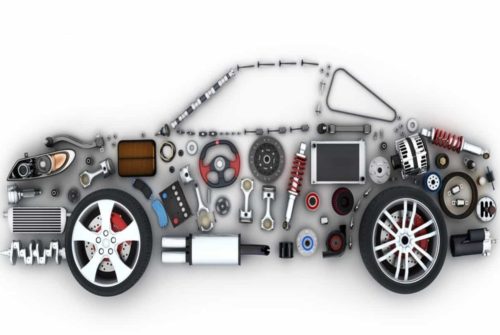 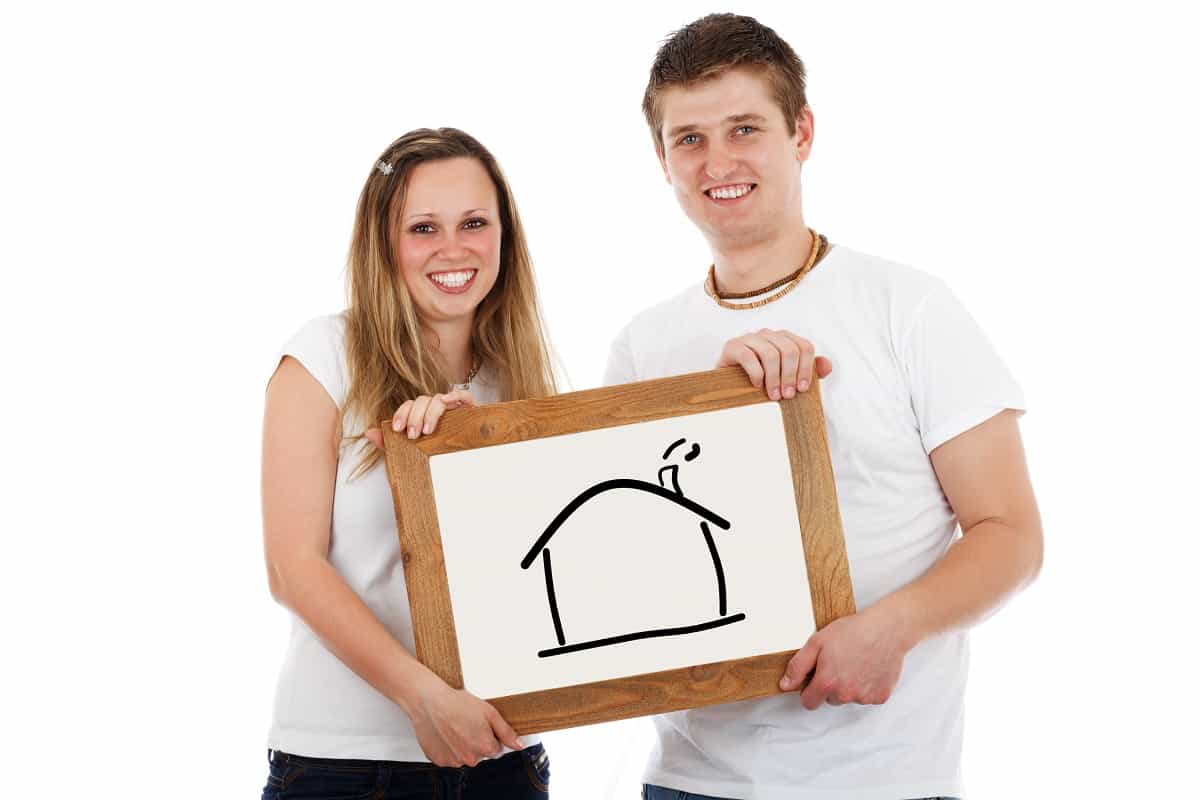 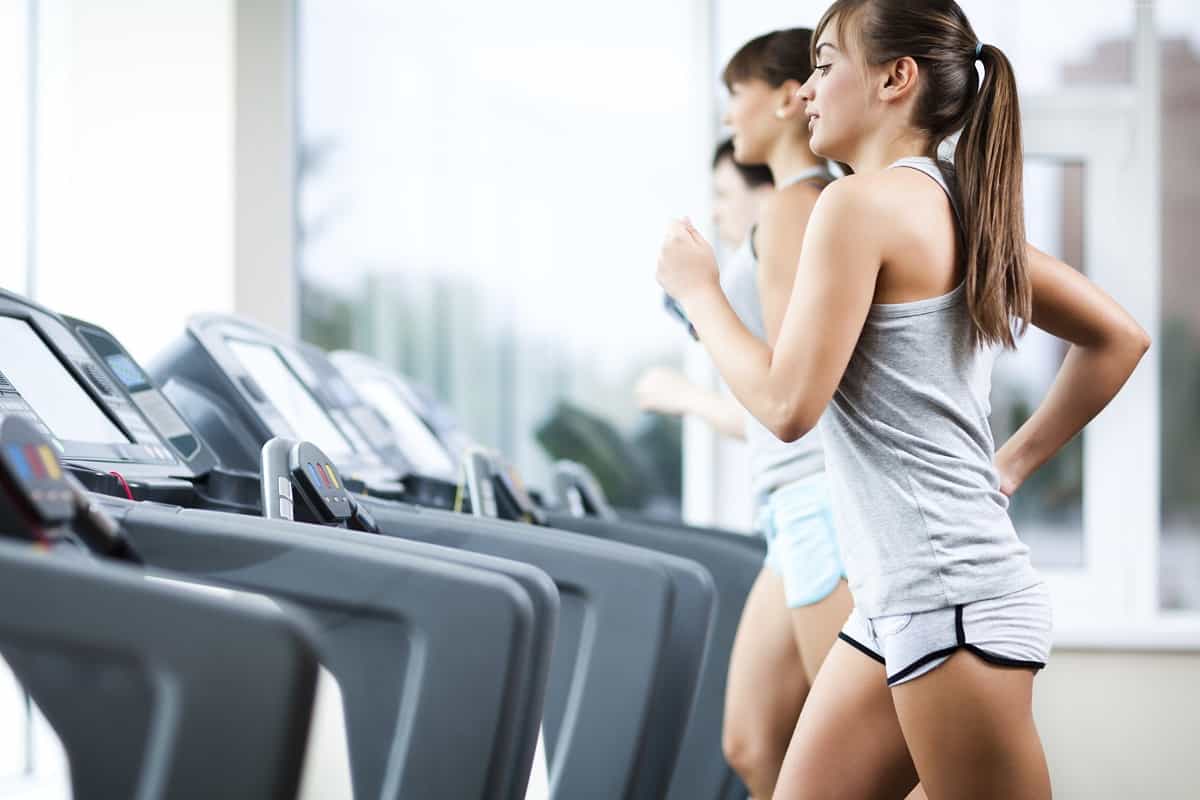 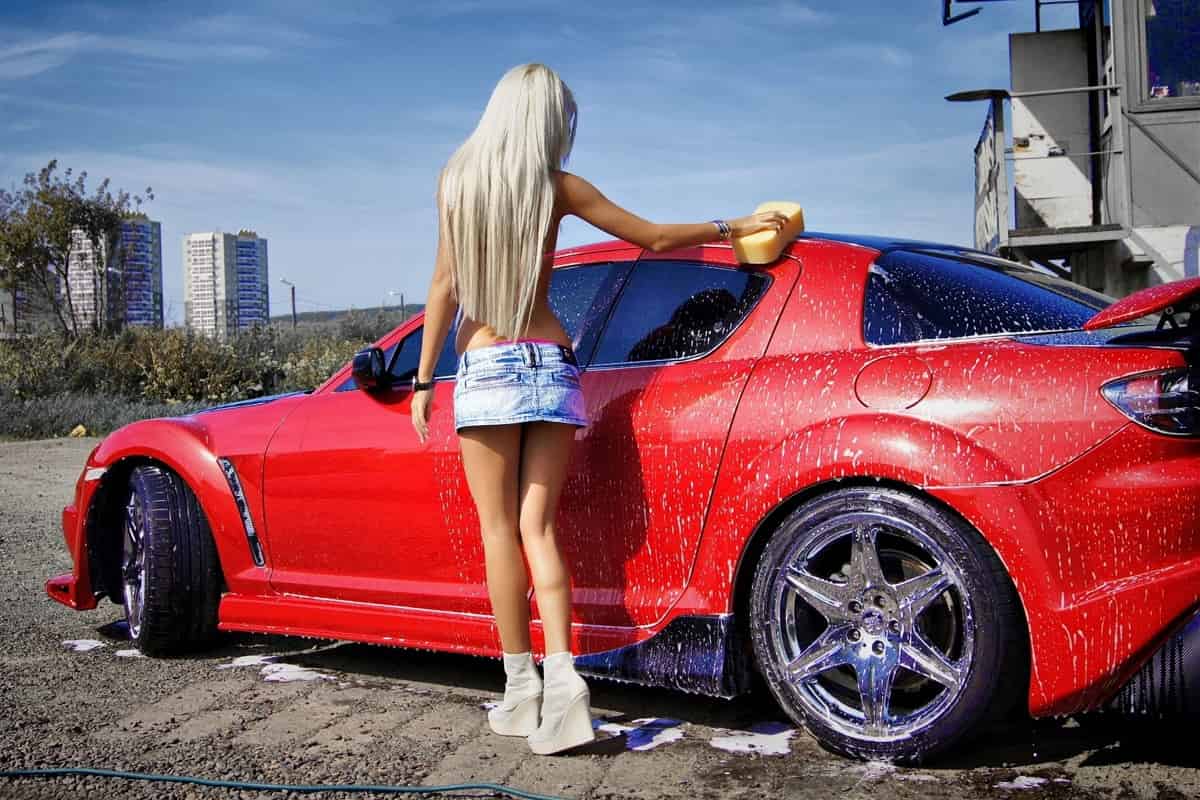 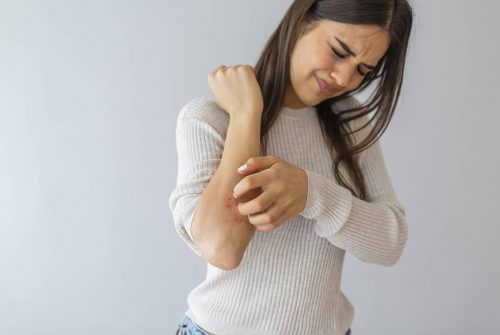 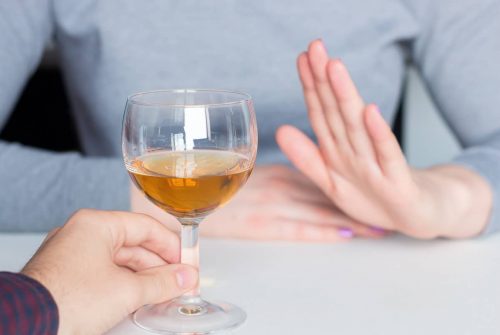 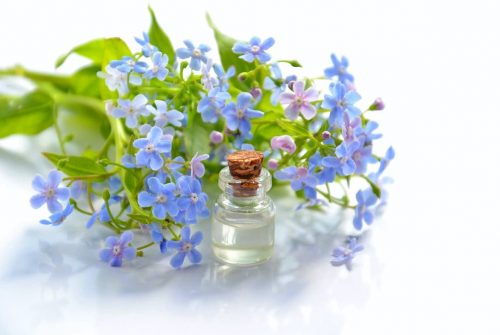 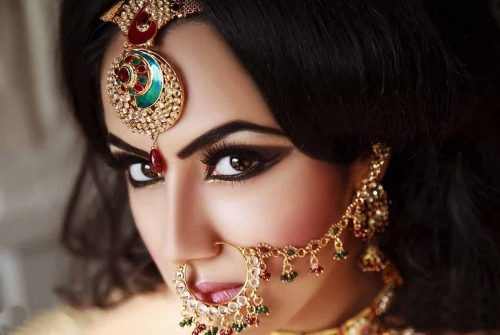 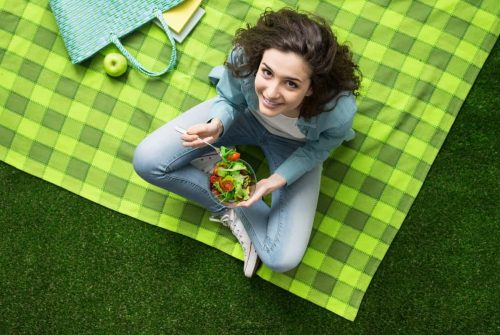 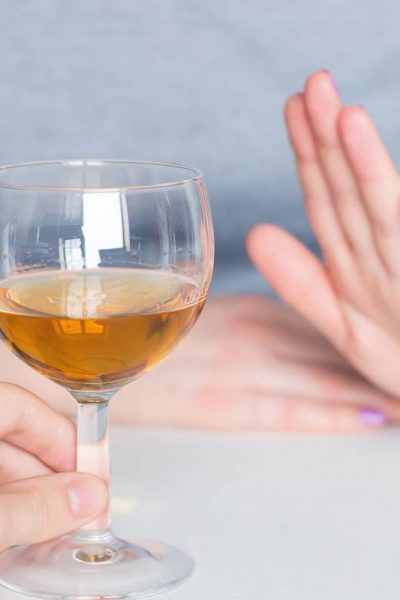